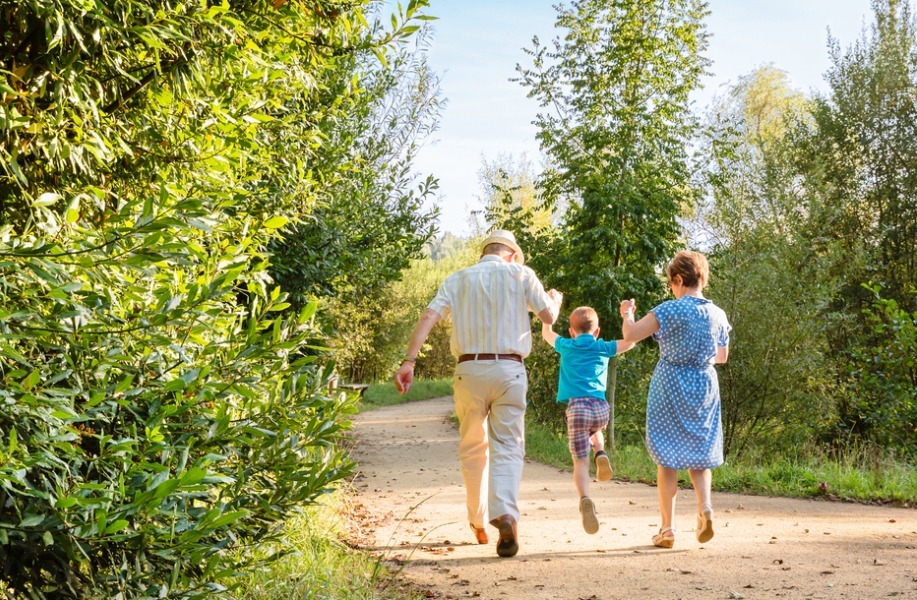 After a lengthy legal battle that culminated in a recent decision by the New Jersey Supreme Court, Townsend, Tomaio & Newmark achieved a significant victory on behalf of two loving grandparents seeking visitation with the daughter of their deceased son, whose life was tragically claimed by cancer. Ultimately, this ruling restored a bond for two people who sought to maintain a loving relationship with their granddaughter, keeping the legacy of their lost son alive through the love they share with his daughter.

The case began with the birth of the plaintiffs’ granddaughter in 2007. The plaintiffs’ enjoyed a close loving relationship with their granddaughter from the time she was born, seeing her every few weeks, until the child’s parents separated in December, 2009, with a formal shared legal and physical custody arrangement of the child.  After the separation, the grandparents began visiting with their granddaughter during their son’s parenting-time with his daughter more frequently. In addition to regular contact they would take her on trips and vacations. The plaintiffs’ son was then diagnosed with cancer and the grandparents contact became even more frequent and involved. The plaintiff grandmother even moved into the son’s residence to care for the child as her son became too ill during his parenting-time with the child. The son died on February 21, 2013 and the mother then cut-off and limited the grandparents communication with their granddaughter not even permitting the child to attend her father’s funeral services.

Suffering from the loss of their son and barred access to their granddaughter, the plaintiffs were left with no other available recourse but to initiate legal action, seeking visitation under New Jersey’s Grandparent Visitation Statute, N.J.S.A. 9:2-7.1. A previous New Jersey Supreme Court decision, specifically Moriarty v. Bradt 177 N.J. 84 (2003), cert. denied, 540 U.S. 1177 (2004), requires petitioning grandparents to prove that denying them visitation with their grandchild will be detrimental to the child. Otherwise, mandatory grandparent visitation against the wishes of a parent is considered an infringement upon the constitutional rights of the parent to raise their child as they see fit. Clearly, this places a significant burden on the grandparent.

At the initial hearing for this case, the mother’s counsel argued that the plaintiff grandparents had failed to establish a prima facie showing of harm to the child would result in the absence of visitation, and moved for dismissal of the complaint. “Prima facie” is a legal term used to refer to a lawsuit in which the evidence before trial is sufficient to prove the case unless there is substantial contradictory evidence presented at trial. Essentially, the plaintiff must provide sufficient evidence to prove the case before the matter can proceed.

With continued objection, the mother then sought review by the Supreme Court continuing her stern objection to the grandparents’ involvement in her daughter’s life. Attorneys for the grandparents, Ms. Newmark, and Mr. Clancy, defended their case before the highest court in the state, New Jersey’s Supreme Court fighting to let the matter proceed and the relationship between the grandparents and the child continue. On January 12, 2016, the New Jersey Supreme Court largely affirmed the Appellate Division’s decision and held that the grandparents established a prima facie showing of harm to the child at the pleading stage, as required by Moriarty v. Bradt, 177 N.J. 84 (2003), cert. denied, 540 U.S. 1177 (2004) and that they should be entitled to proceed on their complaint. The Court further held that the trial court should have denied mother’s motion to dismiss and given the grandparents the opportunity to satisfy their burden of proving harm. The Court established procedural guidelines for the Court’s to use going forward, thus clarifying the law in this area and setting the stage for future Grandparent visitation matters.